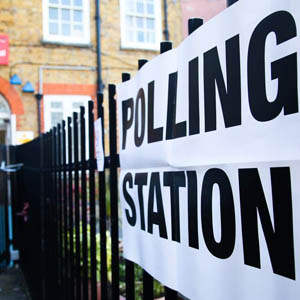 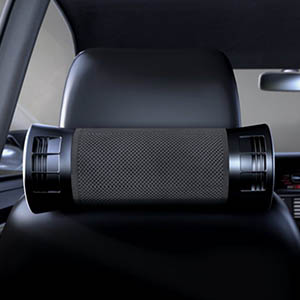 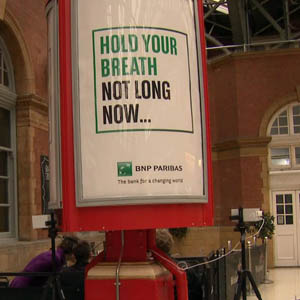 Marylebone in central London has some of the worst air pollution levels in the country due to its congested roads.

But the 60,000 commuters passing through the railway station every day will now breathe air that is 95% cleaner.

Four new filtering chambers have been fitted in the station to create clean air zones.

The units suck in dirty air at the top, which is passed through three big filters inside to remove particulate matter and nitrogen oxide from the air.
Read the entire article here 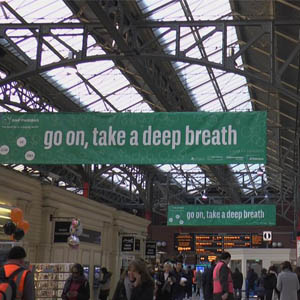 The installation, which marks United Nations World Cities Day (WCD), has been designed by Airlabs – a team of atmospheric chemists and airflow engineers dedicated to reducing people’s exposure to air pollution.

The initiative adapts traditional Out Of Home (OOH) advertising space to emit clean air in the area immediately around the units, significantly improving air quality and creating a healthier environment to live and work. It is being led by BNP Paribas, in partnership with Airlabs, Chiltern Railways, and JC Decaux.
View the news report here 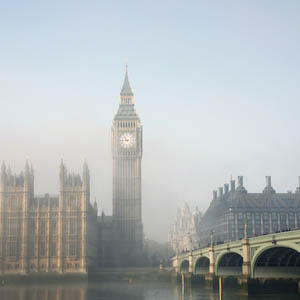