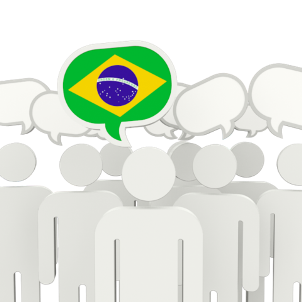 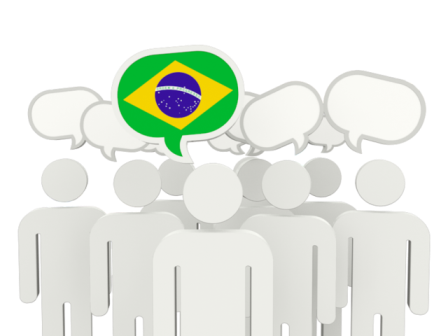 London UK, 28th October 2014.- Smartmatic, the world’s leading voting technology provider, used its satellite technology to expedite the results during the two rounds of presidential elections held in Brazil this October.
The London-headquartered company configured and deployed 1,464 Broadband Global Area Network (BGAN) satellite terminals to support voice and data communications across some of the most remote areas in the fifth largest country in the world.  In addition, Smartmatic provided maintenance of the equipment, training for operators and technical support to guarantee the deployment was a complete success.
“In this age of immediate communications, speed in transmitting election results is a challenge every electoral commission faces,” said Antonio Mugica, Smartmatic’s CEO. “Over the past two decades, Brazil has built a robust electoral platform to swiftly process the vote of more than 140 million voters. By using satellite technology to expand the reach of its voting platform, Brazil’s electoral commission is setting an example many commissions around the world should follow.”
Having provided similar services for the 2012 municipal elections, this is the second consecutive Brazilian election in which Smartmatic has been involved.
“Entering the Brazilian market in 2012 was an incredible opportunity for us to demonstrate how we can improve election administration through our innovative technology and unique services,” commented Mugica. “We are delighted to have again collaborated with one of the most forward-looking electoral commissions in the world and to have played such a key part in the closest Brazilian presidential election in more than a century”, added Mugica.
Smartmatic is today the largest single owner of BGAN terminals and antennas in the world. Leveraging on Inmarsat’s network, it has enabled electoral commissions in Argentina, Brazil and the Philippines to efficiently reach voters who live in remote and rural areas.