Estonia sets the standard for a digital democracy 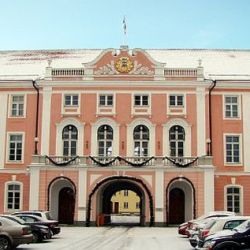 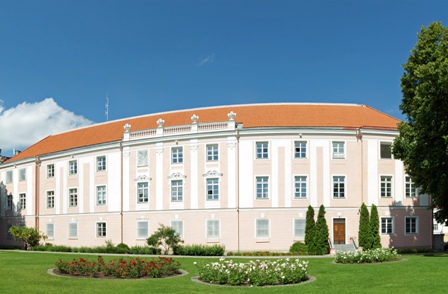 London UK, 3rd March, 2015.– Voters in Estonia elected a new Parliament on 1st March with 30% of participating voters casting their ballot online.
The country has the longest-standing and most technologically advanced internet voting system in the world.  The 176,328 i-voters who used the system represent an increase of 25% since the Parliamentary elections in Estonia in 2011, and reaffirm the growth in the adoption of i-voting which dates back to 2005 when only 9,317 citizens voted online.
Commenting on the rising popularity of i-voting, Smartmatic’s CEO Antonio Mugica said: “The growth of online voting in Estonia should not come as a surprise to anybody. Besides offering clear benefits to voters, in terms of convenience, accessibility and ease of use, the voting platform is built on tried and secure technologies”.
In 2014, Smartmatic, the world’s leader in election automation, and Cybernetica, Estonia’s leading IT lab, co-founded the Centre of Excellence for Internet voting. The Centre is working with the government of Estonia to advance Internet voting nationally, and to export it to many other countries around the globe.
Estonian civil society is the most connected in the world – every citizen has an online ID card, which has biometric information about them and digital signing capabilities.  Both Prime Minister Taavi Rõivas and President Toomas Hendrik Ilves have been keen advocates of i-voting on social media.
“Estonia is one of the most digitised countries in the world and boasts an impressive culture of e-government,” stated Michael Summers, Internet Voting Director of Smartmatic. “With a committed vision, backing of the political parties, technological support from leading ICT experts, and strong leadership from the National Electoral Committee (VVK), Estonia offers its citizens a more accessible, secure and transparent voting experience to more effectively serve a modern electorate.”
“We are delighted to have partnered with Cybernetica – the developer of the most advanced internet voting solution in our industry. Its knowledge and expertise will be key as we strive to help governments address the challenges of encouraging people to vote, and continue our mission of harnessing technology to further the progression of democracy in the 21st century.”
The Estonian Parliament Elections in numbers: