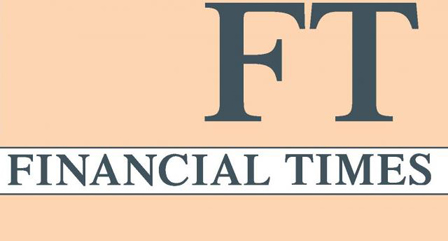 London, 25 November 2014.- "There’s nothing more powerful in terms of reallocating resources among the poor than effective democracy which allows the poor a political voice." That’s what Lord Mark Malloch-Brown, recently appointed as Chairman of Smartmatic, the world’s leading provider of election technology, said to Murad Ahmed, European Technology Correspondent for the Financial Times.

Malloch-Brown will also chair SGO, a new venture based in London which will become the parent company to Smartmatic and other companies to be launched next year. He explained how he has taken up his new role because he believes that promoting fair elections in emerging nations is "the best way to fulfil international development goals."

Antonio Mugica, Smartmatic’s CEO and co-founder, will continue in his role in the enlarged group. Also on the board are Sir Nigel Knowles, Global CEO of DLA Piper, renowned entrepreneur David Giampaolo and Roger Piñate, Smartmatic’s COO.

To read the complete interview, go to the Financial Times.