[City AM] The future of democracy must be digital 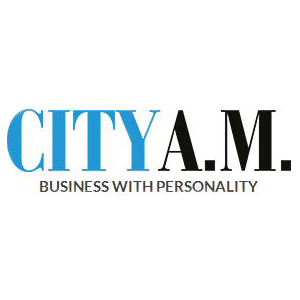 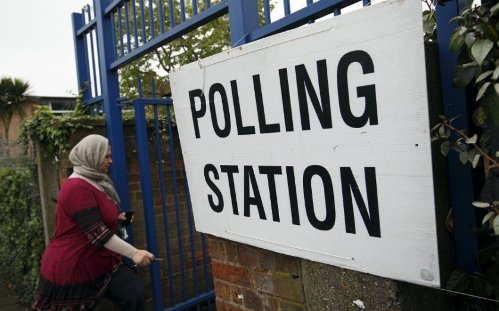 London, 28 October 2015.- “This year’s General Election [UK, 2015] revealed stubbornly low voter turnout at just less than two-thirds of the eligible public with almost 20 per cent of voters opting for the suspect but convenient opportunity to vote by post (a trend that has increased at each election cycle). This should be proof enough that our system is failing our democracy”.
This is one of the reasons Lord Mark Malloch-Brown, Smartmatic’s Chairman, considers that the UK should embark on a nationwide debate to discuss digital democracy and the need to update its voting system.
In his article entitled “The future of democracy must be digital: Our voting system needs to be modernised with electronic voting” and published in CITY A.M on October 28, 2015, Malloch-Brown wonders why, when it comes to elections, technology adoption in the UK is lagging far behind “when an overwhelming majority have adopted technology to make everyday tasks so much easier”.
Members of the Lords discussed draft regulations on electoral registration and asylum support on Tuesday 27 October.
Read the entire article here.