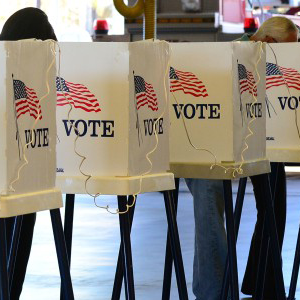 Speaking at the Cultural SXSW event in Austin, Texas, he stated: "I think it’s important for a group like this [technology experts], as we come up to an election, regardless of your party affiliation, to think about how do we redesign our systems so that we don’t have 50% or 55% voter participation on presidential elections. And during off-year congressional elections, you’ve got 39% or 40% voting,"

As CEO for the world’s leading elections company, Mugica responded quickly to this statement in a press release distributed to US media outlets. Commenting on the President’s remarks, he said: “President Obama’s call was surprising in only one respect—that it caused a stir. In a world where we can buy a house, take a degree course and access government services online, it does not make sense that elections don’t use tried and tested technology. I agree with the President. The future of democracy is digital.”