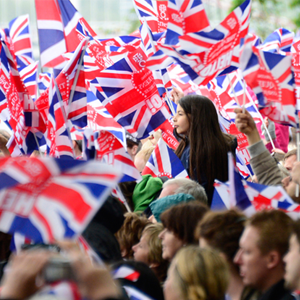 London, United Kingdom – July 1, 2016 – New research by election technology firm Smartmatic and WebRoots Democracy illustrates the link between low youth turnout in elections and the UK’s outdated voting system.  A survey found 45% of 18-24 year olds and 28% of 25-34 year olds who did not vote in the referendum said they would have been more likely to do so if they had been able to vote online,  prompting calls from youth groups for immediate reforms to the UK voting system.