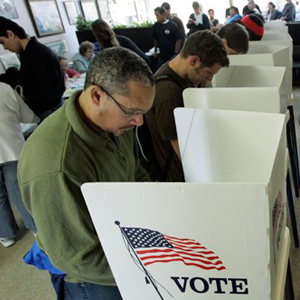 As the US prepares to elect its 45th president, prominent voices from the all sides of the political spectrum have raised concerns regarding the current state of America’s voting machines.

During his final State of the Union address on January 12, and speaking before Congress, guests and the American people, President Barack Obama called for making voting easier for all Americans.

Click here to read this interesting piece in which Mark Malloch-Brown celebrates this debate and gives his valuable opinion.