[The Huffington Post UK] If we are going to engage young people in our country’s democratic dialogue we need to modernise our voting system, not just our voting laws 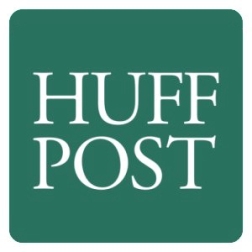 Lord Mark Malloch-Brown, Chairman for Smartmatic, recently published an editorial in The Huffington Post UK about the need to modernise the voting system in UK.
In his piece, Malloch-Brown reflects on the low turnout observed in this year’s General Election and points out that election technology could play a vital role in increasing participation and making elections more secure.
According to a poll run by Smartmatic during Election Day in UK, four out of ten people said that being able to vote online would have made them more likely to turn out.
We invite you to take a minute to read his interesting article clicking here.